This is my senior capstone project at UCLA. I created a 2D game where the player colors an intricate and beautiful world by exploring the space. Seeing so many people stressed in their chaotic daily routine, I hope to bring people moments of peace by guiding them to unfold the delightful animations.

Initially, I was going to painstakingly draw out every asset by hand, but I quickly found a better solution: build 3D models and render flat images using Cinema 4D's Sketch and Toon shader. It gave me more iterations of the same asset while maintaining the 2D flat style I was looking for. 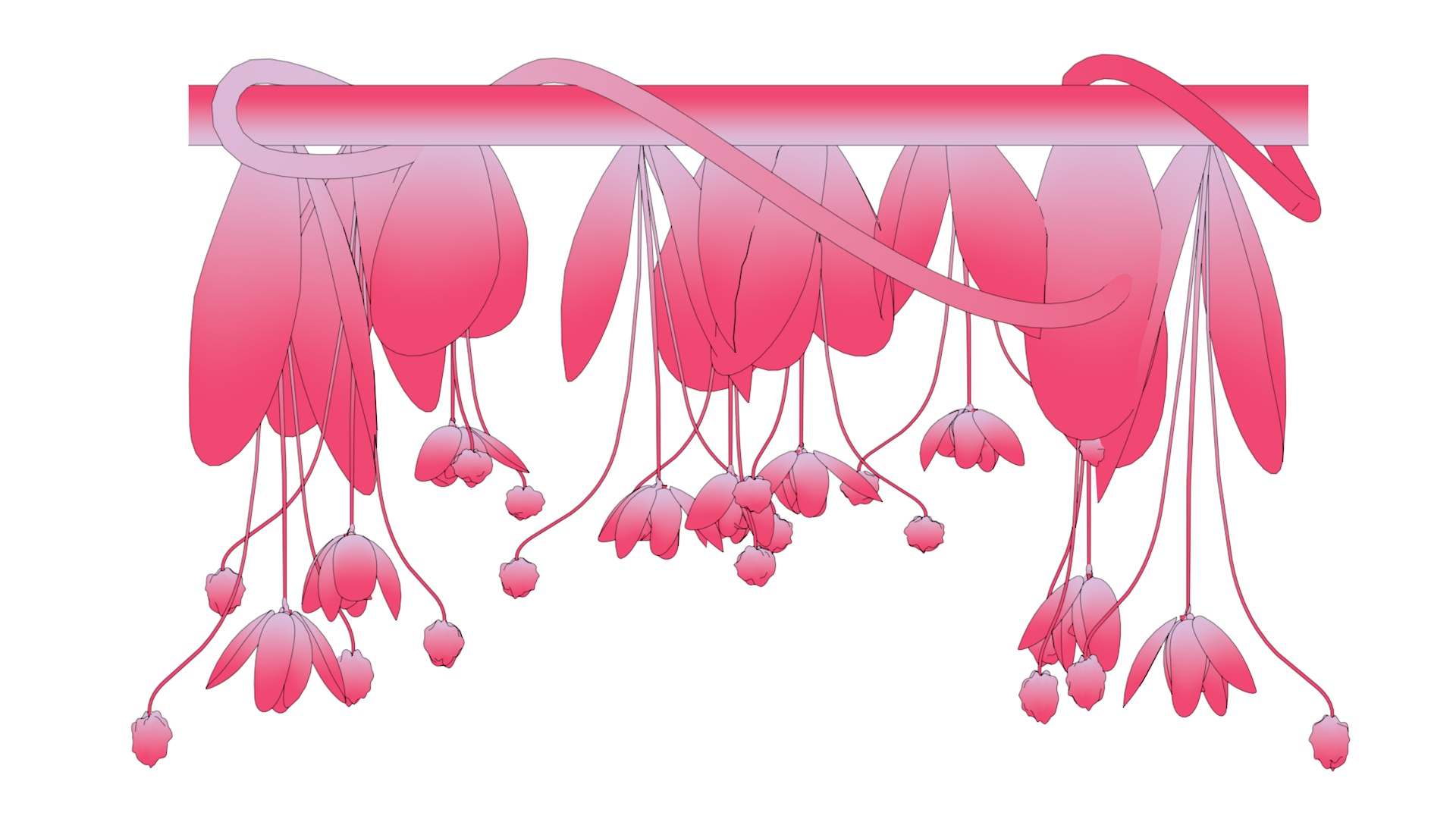 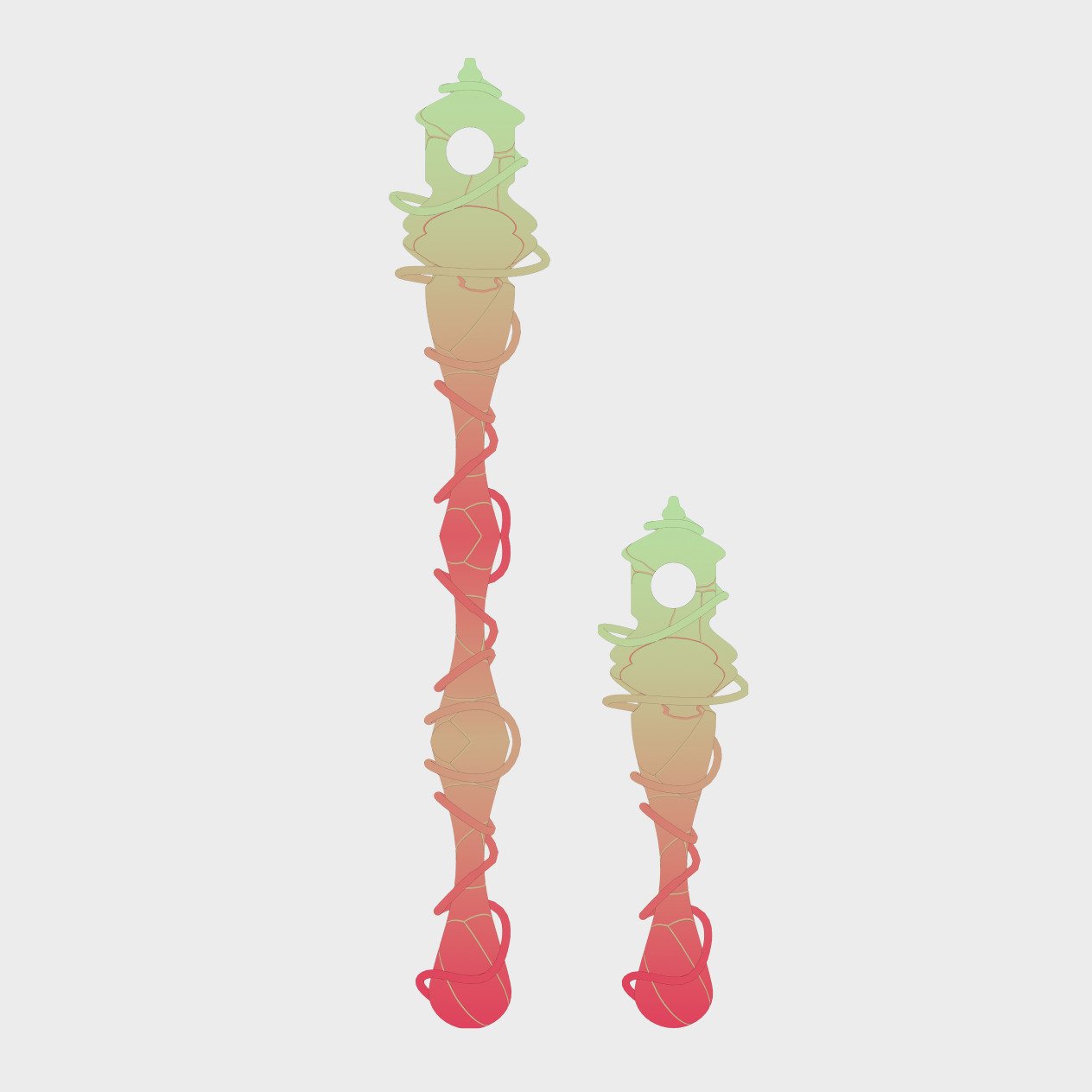 Then, I combined static assets and created the scene in Unity. 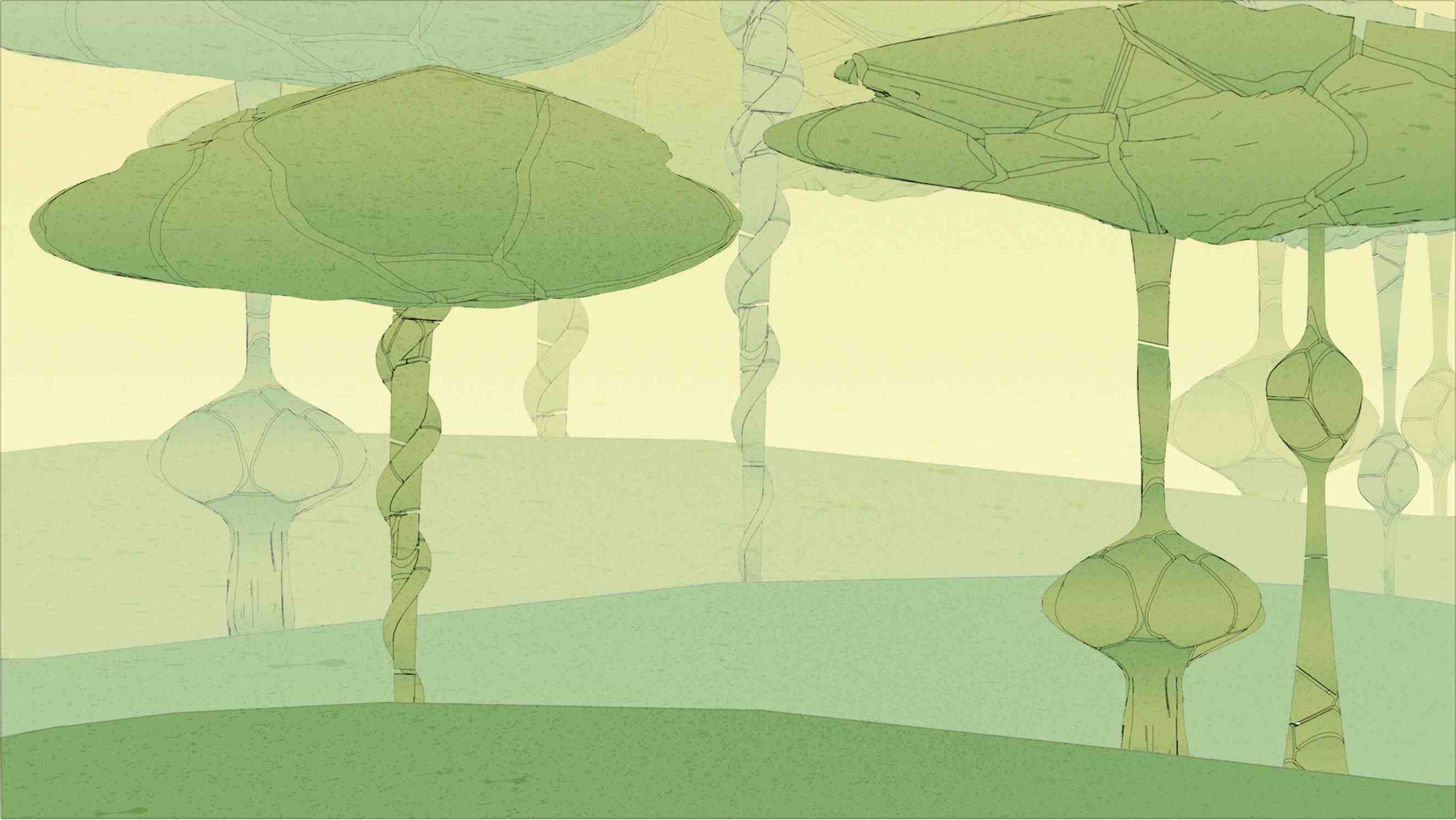 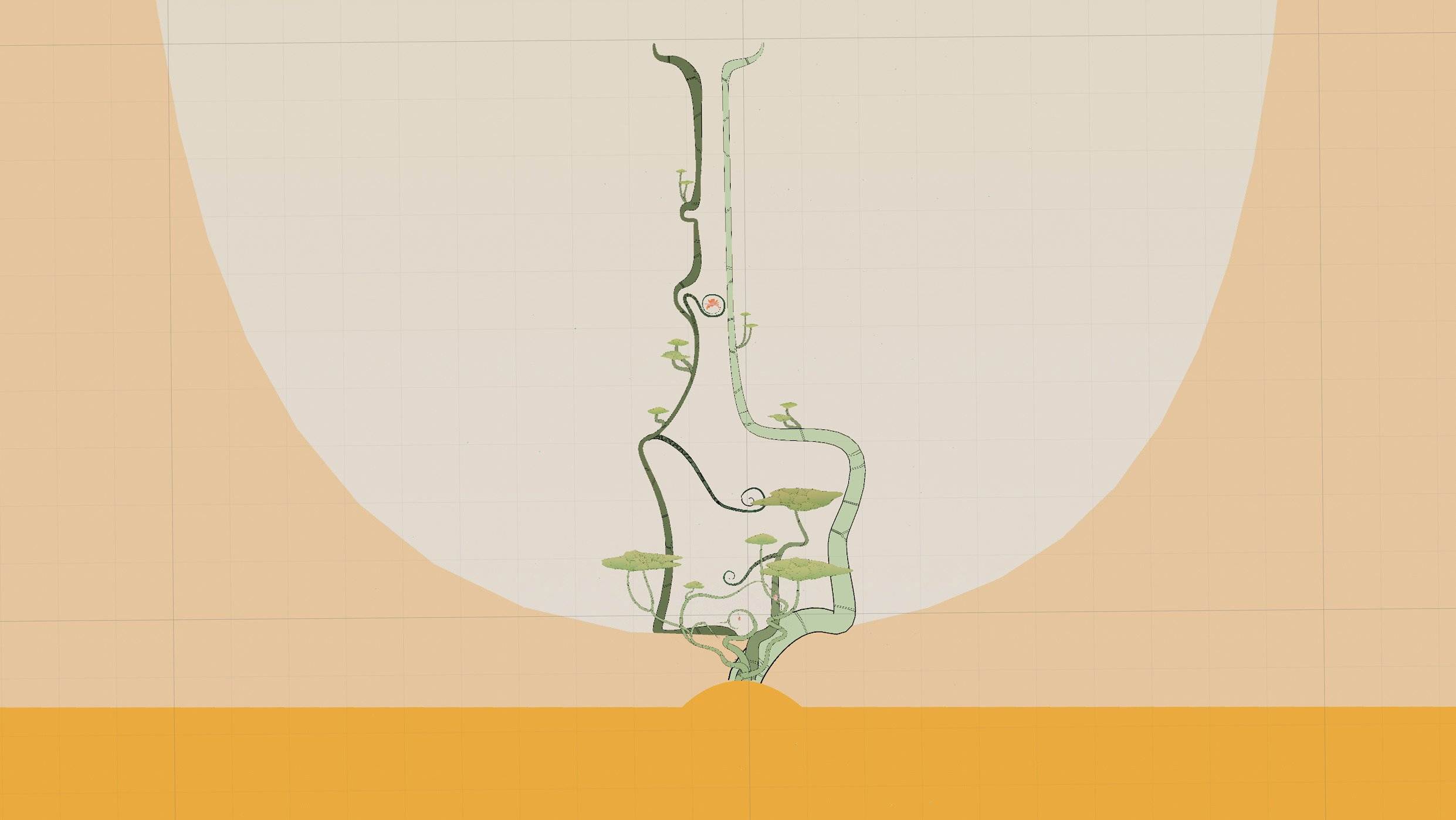 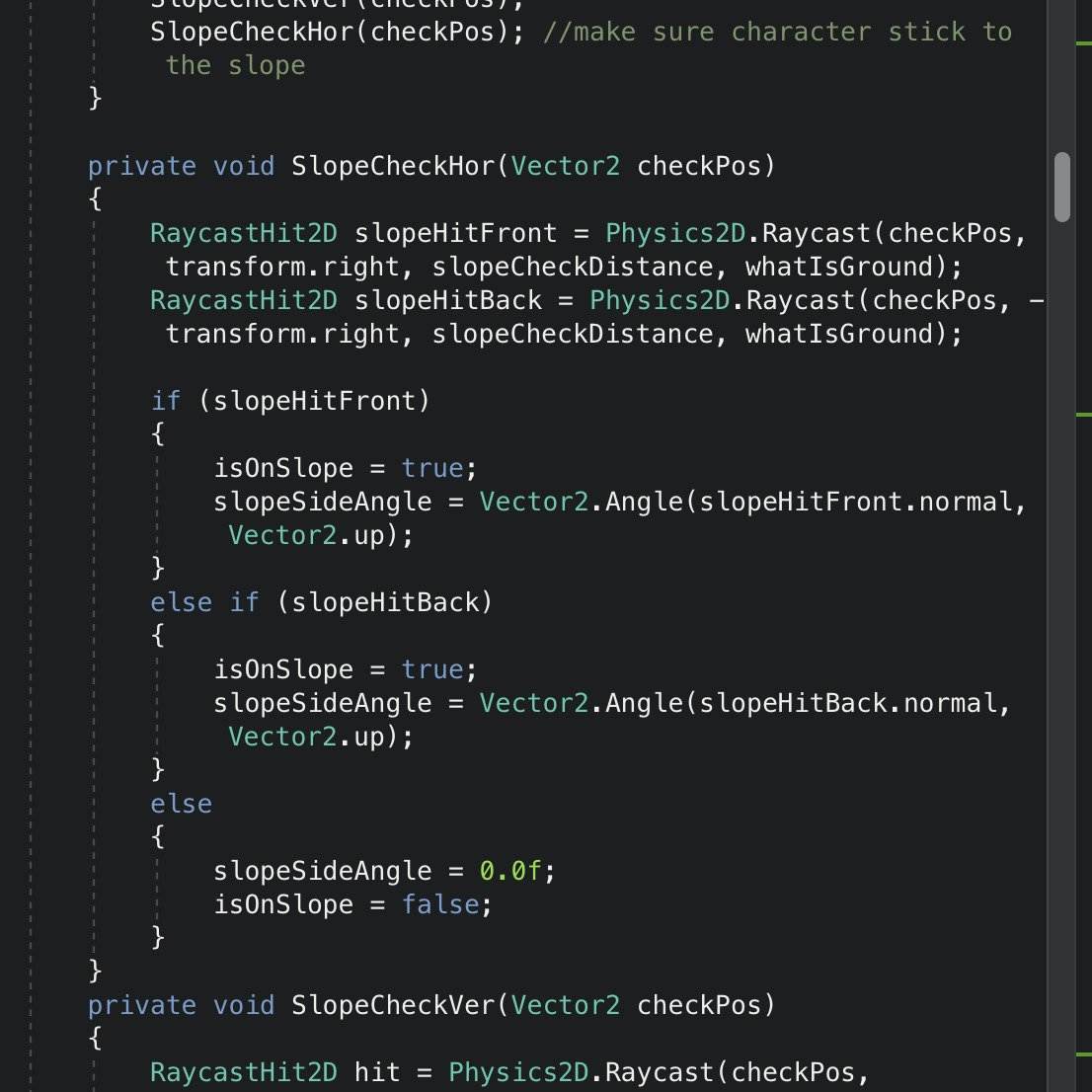 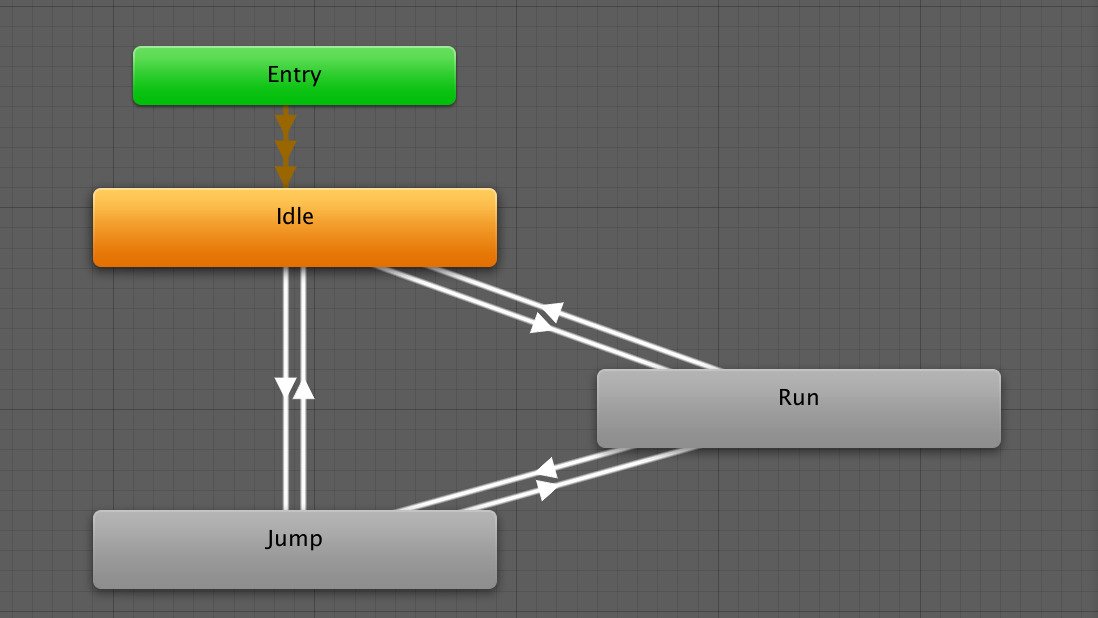 To add more organic movement to the player, I rigged the leaf on top of the player's head and applied a jiggle effect to it. I also created a cloth simulation for player's dress.

I developed a camera follow system that not only always follows the player but also zooms in and out as needed.

The animation system was one of the most important elements in the game. Like most of assets, they were made as 3D models, animated, and then rendered. I used this approach to ensure we still get a 3D look with a 2D perspective.

I have a story in mind and hope to add to the project in the future:

Orby, the main character, is born into a world between their past life and next life, a limbo where they are unable to escape unless they complete building the “bridge” that leads to the gate of the next life.

Throughout the game, Orby would receive messages which their past friends and families burnt for them, containing memories of their past life. They would sometimes come across lost spirits that linger in this world and would be able to give them a little bit of warmth. In return, they would tell snippets of their past lives.

Flowers act as guidance and progress throughout the game. If you find all 5 flowers, the bridge to the next world will appear. When you find the bridge, you will have a choice to either cross it or not.

This is an experience for people who fall into the limbo of nostalgia and have trouble moving on.